As the child of career military parents, Martha Rashell Young spent her childhood moving across the country and the world, with time spent in South Carolina, Idaho and Spain, among other places. Her parents’ careers brought the Young family to Northern 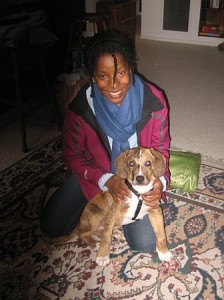 California, and Rashell knew she had found her home.

Several years later, Rashell completed her Bachelor’s degree in Psychology at UC Berkeley and subsequently discovered a knack for finance. She spent the next five years
learning the business, climbing the ranks, ultimately breaking out to consult on her own. While her professional life soared, Rashell’s personal life took a turn for the worse when she was diagnosed with breast cancer at the age of 28. The cancer returned a second time, less than a year after the initial diagnosis. Undaunted, she began chemotherapy and the application process to top-tier MBA programs. Her own experience as a patient lit a flame and she set her sights on Berkeley’s MBA and Masters of Public Health dual-degree program. 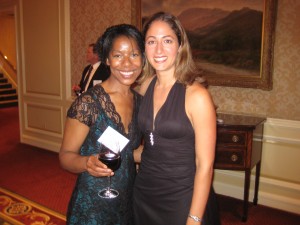 In the fall of 2003, as Rashell prepared to start classes at Haas, she was diagnosed a third time with cancer; she started radiation treatment and classes at the same time. Despite juggling a full class schedule and a demanding medical protocol, Rashell was productive to say the least. She served as a mentor for Young Entrepreneurs at Haas (YEAH), a campus program that works with at risk youth. She was a member of the Healthcare Club, President of the Black Business Students’ Association, and served as a Haas Student Ambassador, both during and after her time in the program. 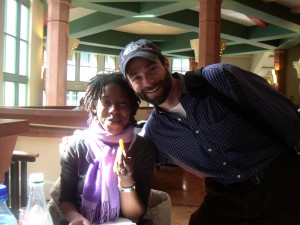 Additionally, Rashell served on the Advisory Board for the Charlotte Maxwell Complementary Clinic, a non-profit organization serving low-income women diagnosed with cancer. She traveled to South Africa to work a project which aimed to prevent cervical cancer in rural woman. She also found time to follow her love of yoga, indoor rock climbing and snowboarding. After completing the MBA/MPH program, Rashell pursued her professional passions full steam ahead. As a consultant, she worked with start-ups in biotech, medical device, and pharmaceuticals She also worked with Kaiser Permanente, Finance Scholars Group, and BDO Seidman, a national accounting firm. She has been published on accounting, finance, and integrated health care delivery topics. 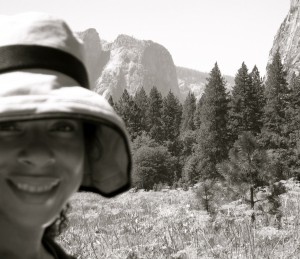 In 2009, while undergoing treatment for her fifth occurrence of breast cancer, Rashell learned that her disease had metastasized and spread to her liver, spine and lungs. Rashell passed away in November 2010, surrounded by friends, loved ones, and both her immediate and Haas families.